Travel blog from my 2012 trip to New Mexico and Colorado

I’ve been catching up with some of the outstanding shots from our USA trip in 2012. One of the most successful days of the whole trip in photographic terms started in the fascinating Bisti Badlands, and ended on a short rim drive opposite Angel Peak. The scenery there would be stunning in many conditions, but we were treated to a dramatic sunset, with the sky on fire in certain directions.

Unfortunately, however, the best sky colour was opposite to the most dramatic scenery, which raised a dilemma about what to capture, and how. Most of the shots of the sunset itself are very nice, but have a relatively boring foreground. I’ve ended up favouring a couple of compromises.

The top shot is composed from 15 original frames, processed first in Capture One, then converted in Photomatix to 5 HDR images which were in turn stitched together in Pano Tools Assembler. The dynamic range across the scene was very high, and unfortunately the most interesting areas of the scene, the sunset and Angel Peak itself, are quite widely separated with the intermediate area somewhat less interesting. Although I’ve gone for a fairly “natural” look I’m not sure it doesn’t still look a bit “processed”.

The other compromise is a more traditional one. I call the image below “Tree on Fire”. It’s lit by the setting sun, but there’s not much colour in the sky. My first attempt at this, immediately after the trip, wasn’t very satisfactory as I ended up with a very oversaturated image which had insufficient detail and areas of blank colour. Re-processing in Capture One with its excellent highlight recovery I’ve managed to keep the deep red colour but get the detail of the tree back. A tighter crop than my first go has also improved matters. I’m now quite fond of this one. 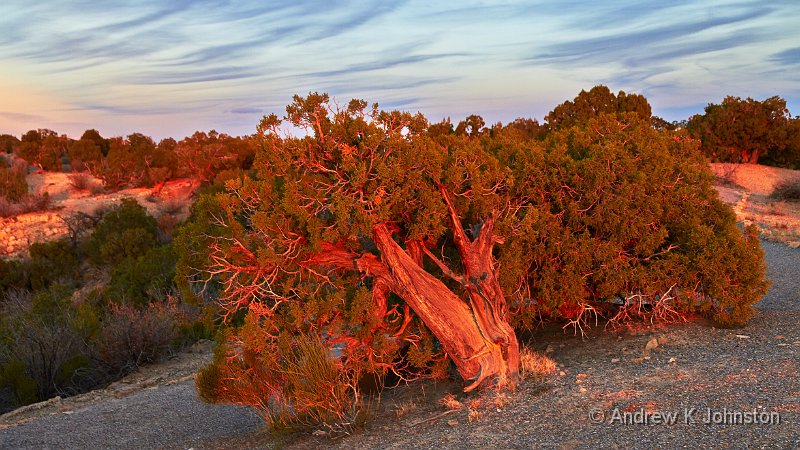 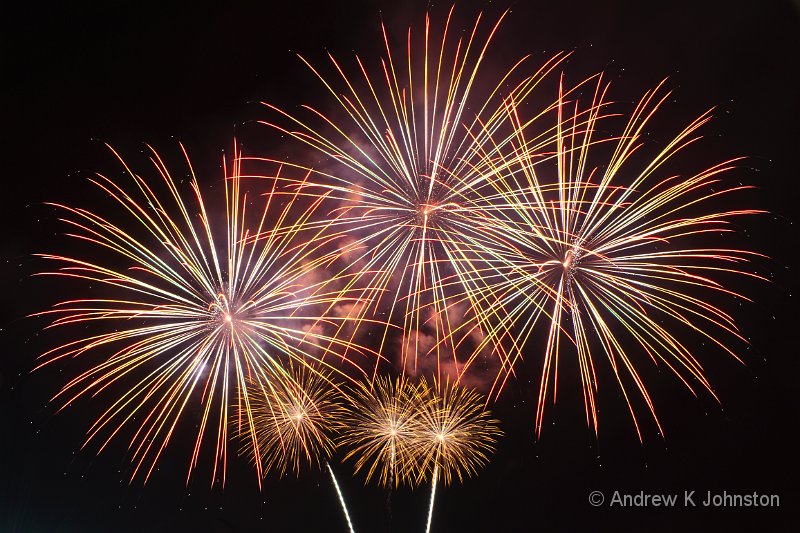 Or, “What Worked and What Didn’t” As usual, I tried to take a few notes regarding the more “technical” aspects of our holiday, which may be useful to others planning a similar trip. One spectacular success was having Laurent Matres’ Continue reading → 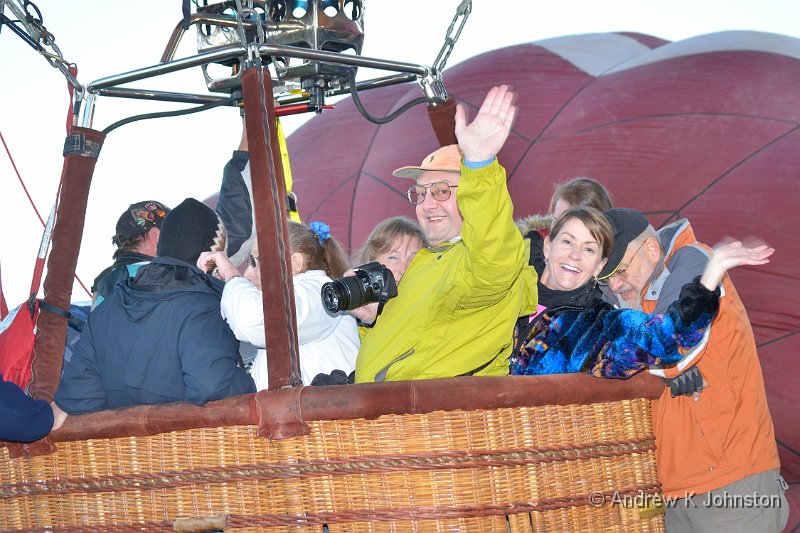 Day 15 Cold night. Perfect storm of badly fitted hotel windows, unusably noisy heater and no spare blanket. I haven’t been that cold since a night in the lodge at the top of the Tioga Pass. The Best Western Rio Continue reading → 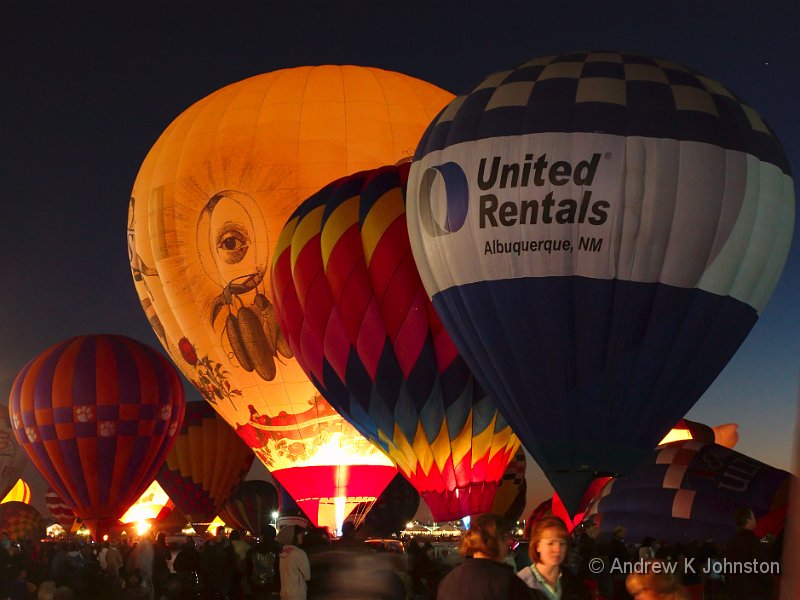 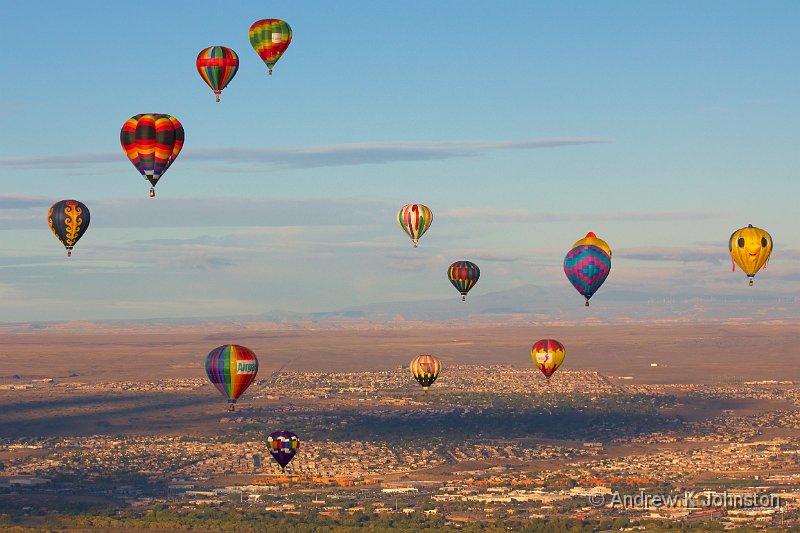 Day 13 4.30 start for the Balloon Fiesta! Sleep punctuated by police sirens (understandable in a large city) and train whistles (nope). We’d just got settled at the park, and Albuquerque had the most dramatic thunderstorm. Balloons and wind don’t Continue reading → 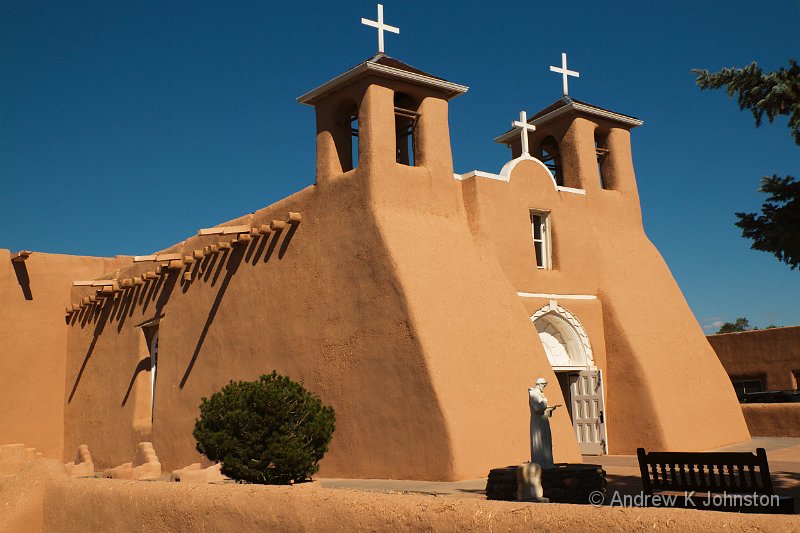 Day 12 Looking for hairdryer in Taos hotel found secret stash of MORE pillows!!! After a couple of hours browsing in Taos we set off for Santa Fe via the famous “High Road to Taos”. First stop, the church of Continue reading →

The Road to Taos 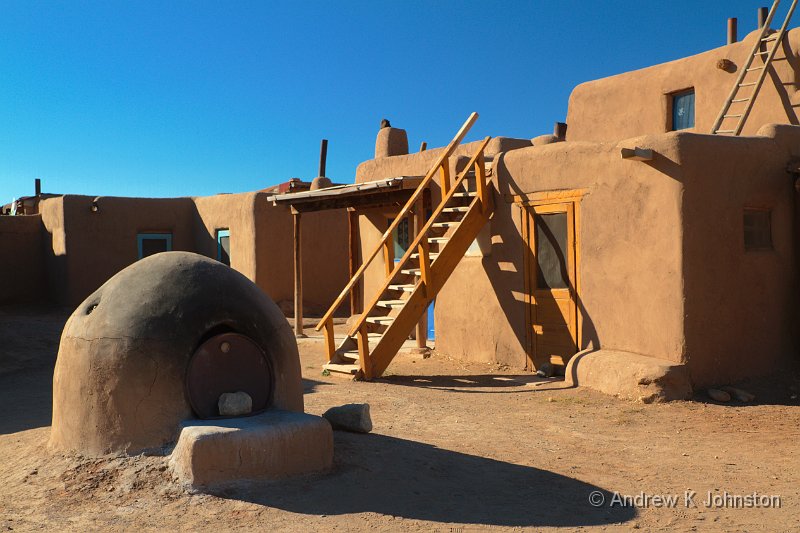 Day 11 Up at dawn to try and get golden hour light on the dunes – they are in shadow themselves in the evening. Lodge has world’s most powerful tap in world’s smallest basin. Oh well… Irish contingent dressed in Continue reading → 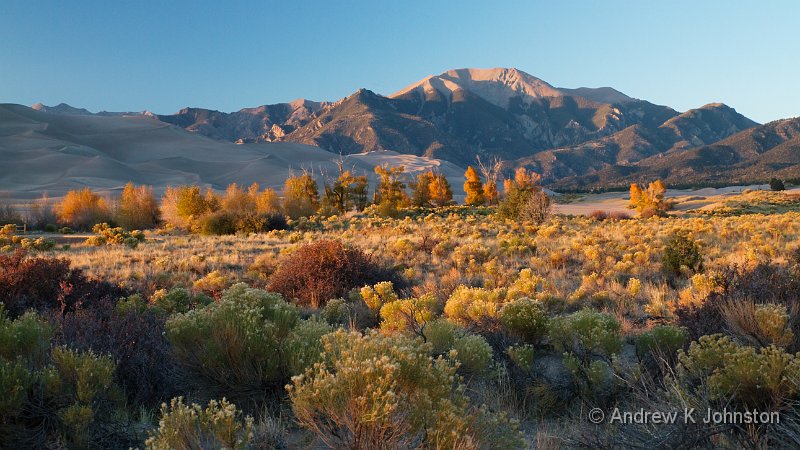 Day 10 Drove East from Durango through the Rockies. Another almost 11,000 ft pass, but roads not as interesting as yesterday . At coffee stop we were almost forced to purchase two enormous slices of pie, of which more later. Continue reading → 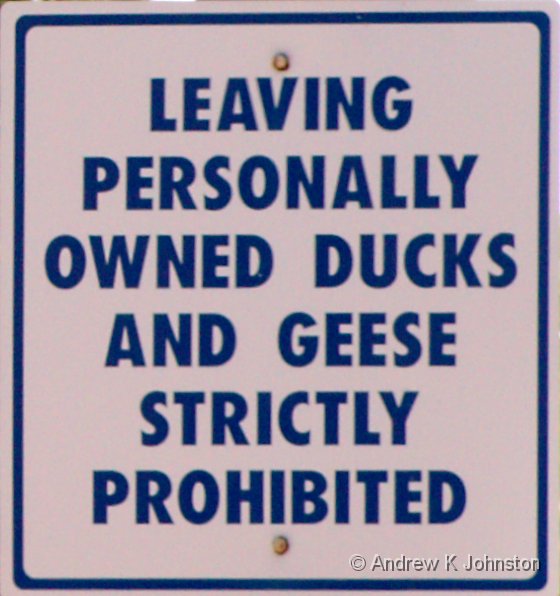 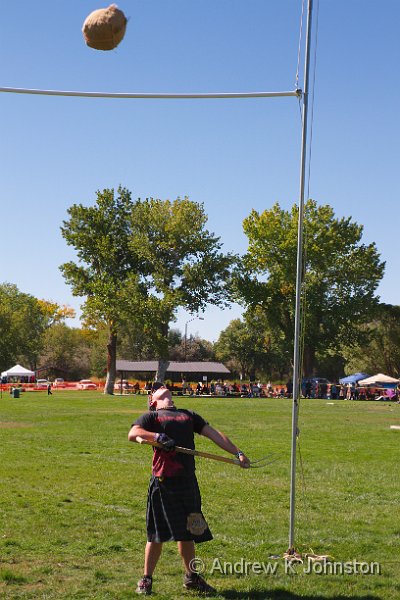 Day 8 Spent the morning wandering around Durango, then set off for Aztec, 30 miles south, which hosts what must be the world’s most unlikely Highland games. Spent the afternoon watching very large Americans with some Celtic heritage throwing tree Continue reading →

Another Shot of Mesa Verde 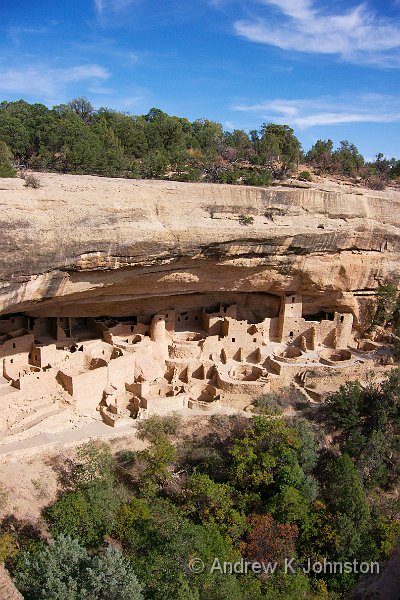 Just in case you can’t picture Mesa Verde, here’s a more traditional shot of Cliff Palace, with Frances behind the lens this time! Continue reading →

Day 6 We started today with a visit to Shiprock, basically a big lump of rock jutting up out of the plain. This is sacred to the Navajo, and can look very dramatic in the right light, but was a Continue reading →