Tyranny of the Colour Blind 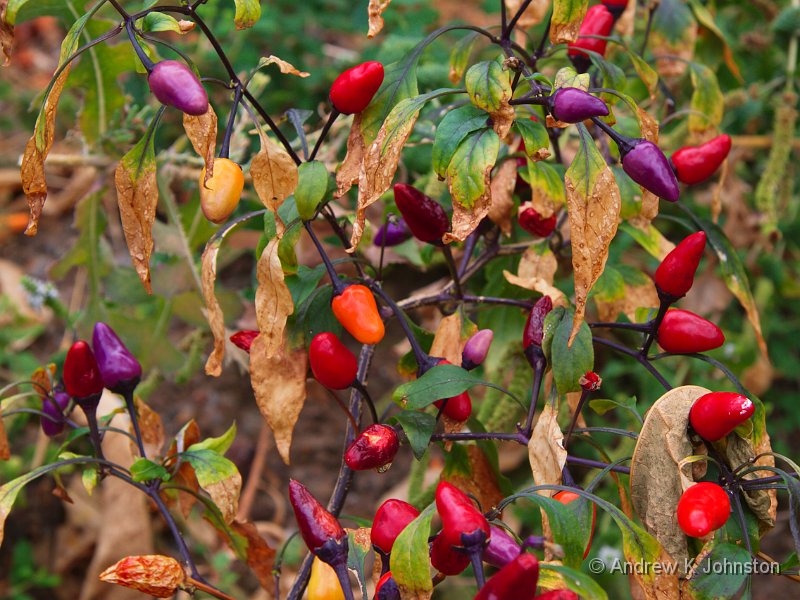 Or Have Microsoft Lost Their Mojo?

I like colour. I see in colour, dream in colour and have a rich colour vocabulary which drives much of my photographic style (see Seeing in Black and White). It’s also an important part of how I work – colour can be a powerful “dimension” in the visualisation of information. The human eye and brain are remarkably good at processing and using colour signals, whether it’s a highlighted line of text on screen, or a flashing blue light in traffic.

Now I acknowledge that this isn’t universal. As a designer you have to cater for a significant proportion of users (about 8% of males) who have poorer colour vision, and especially in mobile systems there will be times when ambient lighting conditions reduce effective colour saturation to a point where it doesn’t work. The traditional way to deal with this is to combine colour with another signal, such as shape – green tick vs red cross, for example. Then each user can use the signal which works best for them.

Microsoft used to get this. Their software was frequently a model of usability, and exploited colour, shape and shading to both guide the user, and allow the user to better manage their data. Icons could be rapidly located by colour as much as by detail. Data items of a particular status would “leap out” from a forest of those without the status marking. Office 2003 introduced follow-up flags for both OneNote and Outlook, which proved to be a great way to identify and retrieve key items in large lists. These supported both colour and shape or text as “identifying dimensions”.

Then sometime in the late noughties, Microsoft lost their way. Office 2010 has abandoned colour as a navigational tool. Tools, icons and the dividers between sections of the screen are all subtle shades or pale pastels, making them very difficult to visually distinguish, particularly in poor lighting conditions. Icons are no longer clearly distinguishable. However the worst regression is in respect of Outlook’s follow-up flags, which now actively disable the use of colour via a tyranically imposed colour scheme consisting of “multiple shades of puce”, rendering them completely useless for their original purpose.

This rant had been brewing for some time as I try to get to grips with Office 2010 and its inexplicable abandonment of many well-established user interface standards at the cost of enormous frustration for long-standing users. What tipped me over the edge was the announcement last week of Microsoft’s new Windows logo. Gone are the cheerful primary colours, and the careful shading which made later versions pop out of the screen with real depth. In their place is a plain white cross on a muddy blue background. Useless!

Now I suppose there might be people who think that this reduced colour palette is somehow “cool” or “elegant”. They’re probably the same group who think that it’s appropriate to model fashion on anorexic teenagers rather than real women. In both cases they’ve clearly lost track of who their real customers are, who has to get real utility from their work.

I’m not against change, and I accept that high-resolution graphics allows more subtle designs that we were previously used to. However, this rush to abandon colour in user interfaces and branding robs us of an important dimension. We absolutely do have to make sure that designs are also usable for users and in conditions where colour may not work, but we must not throw away or disable powerful tools which have real value to the majority of us. Microsoft should know better.

This entry was posted in Agile & Architecture, Thoughts on the World. Bookmark the permalink.