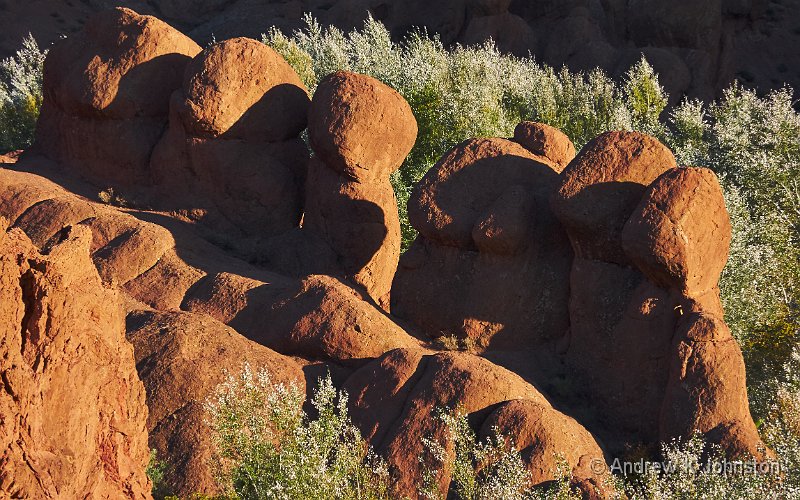 I’m finally getting around to processing the remaining shots from my Morocco trip in 2013!

I had parked a number of shots from the Dades Gorge, because we were shooting almost into the setting sun, and they were either hazy, or very low in contrast and the in-camera JPEGs look almost "blown out". However it was right to hold these back until I could exert the full capability of Capture One on the RAW files. Here is one where to get the best effect I’ve really had to deepen the shadows, but I think it works, bringing out not only the shapes of the rocks, but also their shadows on one another.

This entry was posted in Morocco Travel Blog, Photography, Travel. Bookmark the permalink.