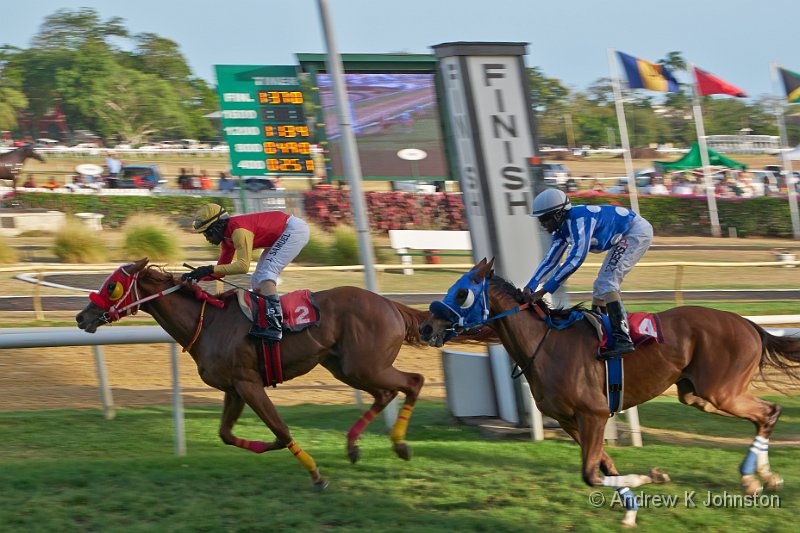 As regular readers will know, I’ve been very impressed with the Panasonic GX7, which is a remarkably capable little camera. It did the bulk of the work on my Morocco trip, and I have seriously been considering whether we have got to the stage yet where I could operate with just a Panasonic system and get rid of the big Canon kit which works well but is so heavy. The main question mark has always been over the Panasonic system’s ability to handle action. Unfortunately I can now confirm that this is not something the GX7 does very well.

As a deliberate experiment I took the Panasonic GX7 and GH2 rather than the Canon 7D and 550D on our latest trip to Barbados. (I did take the Canon S120, which is turning out to be a very capable little camera, but that’s a separate story.) For pictures of buildings and flowers, the GX7 works well, and as already established, in very low light conditions or where a “small” camera has a practical or psychological advantage it betters the large cameras. Then we took it horse racing…

I was prepared for the moderate frame rate of around 5fps, which while slower than the Canon 7D is a reasonable match for most other cameras. The slight lag of the electronic viewfinder was also expected, but is not a major problem and would be mastered with a bit of practice.

Beyond that, however, the GX7 displays two very different failure modes depending on how you operate the shutter.

With the traditional mechanical shutter in use, the cycle is as follows. First the shutter closes, and the camera resets the sensor. Then the shutter opens for the required time, exposing the whole sensor. The shutter closes and the camera reads the sensor, then the shutter opens, and the camera updates the display/EVF, metering and focus. In burst mode as soon as everything is stable the cycle starts again. The trouble is that the autofocus is either insufficiently quick or insufficiently accurate to hold a moving target, and the “miss” rate is very high, exceeding 50% in my tests so far.

The GX7 also offers an electronic shutter mode, in which the mechanical shutter stays open, continuously driving the display, metering and autofocus, and to take a shot the camera resets the sensor, and reads the data after the required exposure time. For some purposes where the subject is essentially static, like an HDR bracket or trying to capture a changing portrait expression, this works very well. However with a moving subject it fails miserably. The problem is that the camera resets, exposes and reads the sensor progressively, starting from the top and working down, and takes over 1/10s to do so. If during this the subject has moved you get an effect I have termed “The Lartigue” as it resembles the “leaning back” look common in action photos from Jaques Lartigue and other early 20th century pioneers of motion photography. Track the subject, which is something Lartigue and his contemporaries could not easily do, and the result is a “Reverse Lartigue” – see example above.

Oh well… I always knew that this would be a stretch, and taking the GX7 to a sporting event was a deliberate experiment with some risk of failure. Also I’m setting the bar very high by comparing with a Canon 7D, which despite being a five year old design is still near the top of the class in this respect. I did get a few decent shots, but the conclusion is that the 7D stays for now, and gets an outing at least when I know the subject is action. What will be very interesting is to repeat the experiment with the new Panasonic GH4. Watch this space…

View featured image in Album
Posted on 1 May 2014 by Andrew - Please share:

This entry was posted in Micro Four Thirds, Photography. Bookmark the permalink.