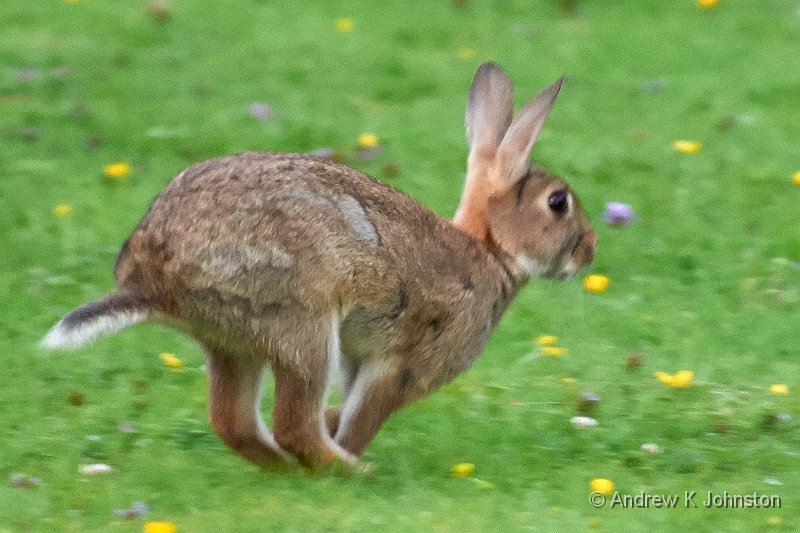 Since I got the Panasonic GX7 I’ve been thinking about whether I could switch entirely from the big Canons to smaller cameras. Two things were stopping me: the GX7’s poor performance with action, and the fact that occasionally I need a more rugged camera, and neither of my existing Panasonics has any real sort of environmental protection. However with the announcement of the Panasonic GH4 there was a potential solution to both these challenges on the horizon, and I was gently thinking about getting one later in the year.

That was before last Friday, when out of the blue a close friend asked me “are you selling your Canon 7D”? He’d managed to dunk his in the Winter floods, and fancied buying a second-hand replacement of known provenance to tide him over until either the 7DII has arrived or the new Nikon D8100 has come down in price a bit. Of course, my answer had to be “yes”, especially when I established that Wex Photographic now have the GH4 as a stock item.

So on Sunday I started selling off my Canon kit, and on Monday the GH4 arrived. First impressions?

It’s too early to judge action performance. The frame rate seems to be as high as promised, but I haven’t yet been able to confirm whether the autofocus does the job. I tried shooting some dogs and rabbits last night, but in very low light, which meant even at ISO 6400 I was wide open on my lenses and at too low a shutter speed. The above was probably the best, but certainly won’t be submitted for any competitions. More practice required!

At least I won’t be struggling with software. After the long wait for GX7 Phase One delivered Capture One support on Monday, a few hours after the camera was in my hand. No complaints there…

Watch this space, and eBay if you want a lightly used GH2 or Canon 550D!