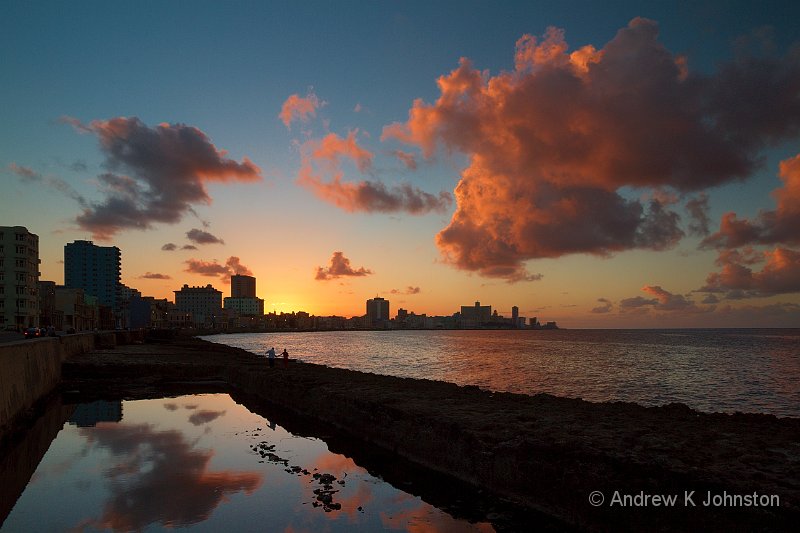 I’m safely back home with a load of photos to process, so this is just about my last post on Cuba. There’s probably one more to come on the technicalities of photography there, but I thought it would be good to round off my series of general impressions and “socio-economic observations”, if that’s not too pretentious a description of them! 🙂

And a few photographic statistics: 2074 shutter operations, 42GB of memory cards filled, about 970 images retained for further processing, and I hope to get around 100 which are good enough to stick on the web and bore people with at dinner! You have been warned. 🙂

This entry was posted in Cuba Travel Blog, Personal News. Bookmark the permalink.