Does a Photograph Portray the Subject, or the Photographer? 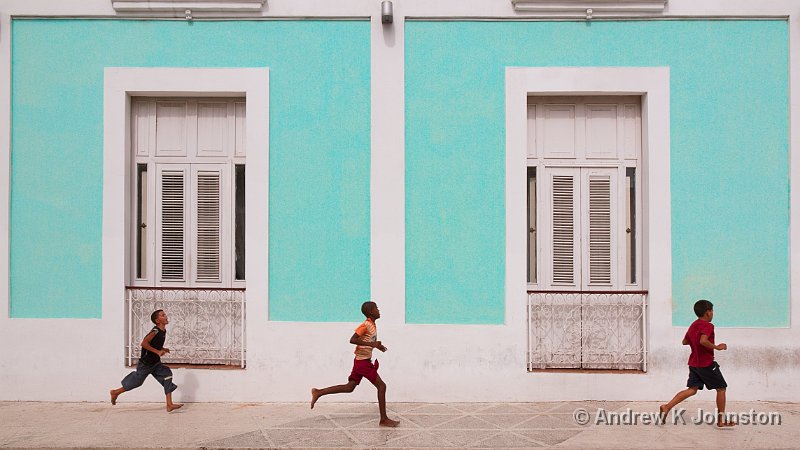 Mike Johnston (no relation) over at The Online Photographer has recently run a number of articles discussing the extent to which the photographer adjusts the “look” of a photograph (see What Should a Photo Look Like?) His primary examples were a set from a recent New York Times online photo essay, Cuba on the Edge of Change.

While it’s a fine article, the photos, with one slight exception showing a bride on the way to her wedding, all portray a dark, crumbling, slightly grim Cuba. The following is a good example: 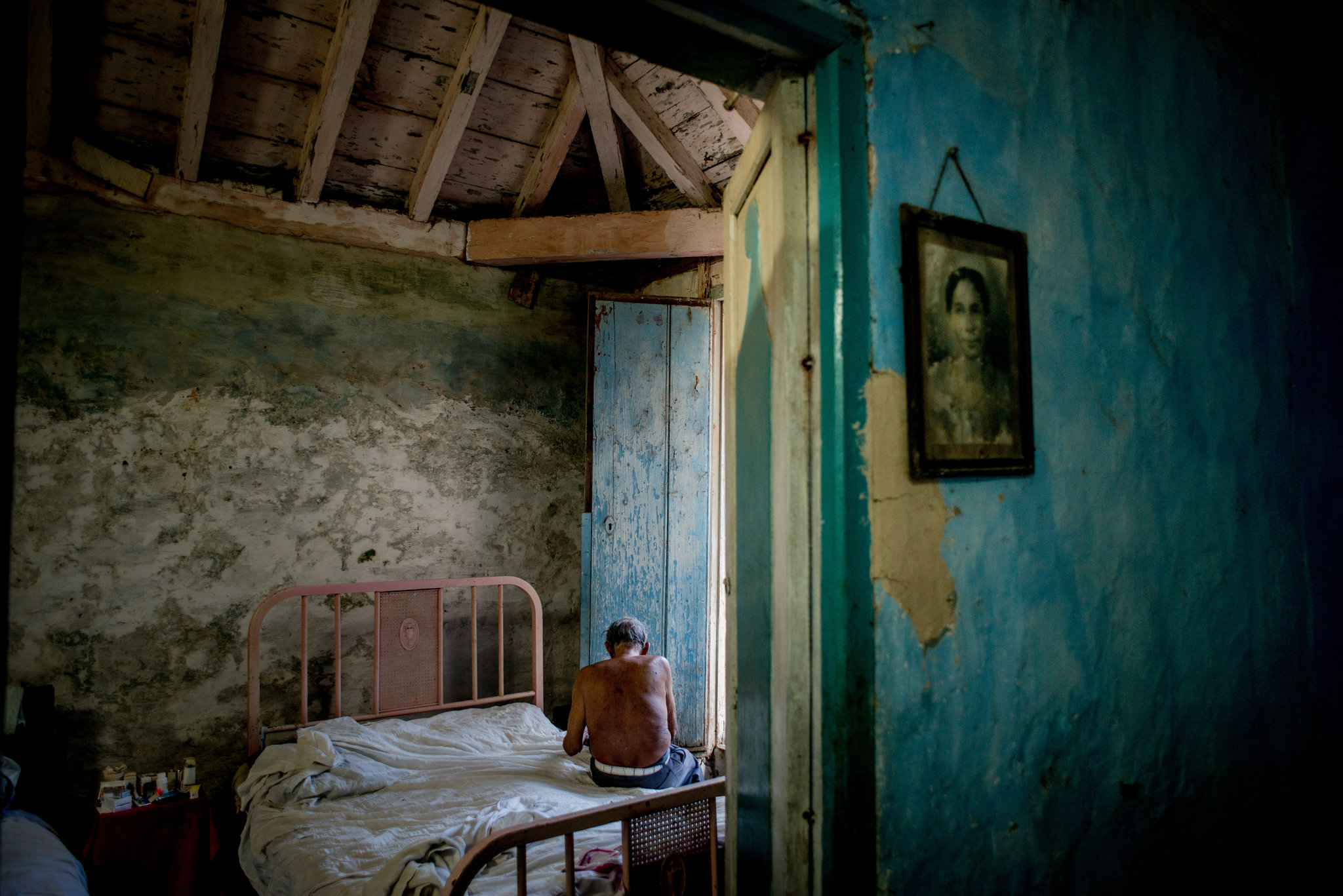 There’s nothing wrong with this photo. Some might say it’s a very good image. However it has been deliberately selected, as have all the others in the article, to show and reinforce the image of a struggling, poor, backward Cuba which is the common American image of the country. The low-key lighting is part of this “story”, and the look of the photos has been adjusted to enhance that.

I went to Cuba in 2010. Yes, I saw decay, old buildings which had not been well repaired, and I certainly saw poverty. I did see a few, not many, people surviving by begging. But that’s not my enduring memory of the country, and doesn’t fit the best of my images. I saw a country full of happy, reasonably healthy and well fed people who were managing to stay cheerful in a difficult economic situation. My pictures are full of smiles, kids running around, and, yes, lots of bright colours and a high key look. That reflected the Cuba I wanted to portray.

The picture at the top more accurately portrays the Cuba I saw than the NYT one, but I’m a positive sort of chap, and I was on a very enjoyable holiday. I don’t know whether the NYT journalist and photographer (or photographers, it’s not clear) had had a worse experience, or were just trying to illustrate a narrative that was already in their minds, but I’m willing to bet the latter.

So to my mind the question is not “what sort of look do you want in your photos”? Your photos will reflect a composite of the subject, true, but also the photographer’s own outlook. Inevitably the photographs will be both taken and prepared coloured with the effects of that outlook just as much as, maybe even more than, the original beams of light.