From Bergamo to Verona 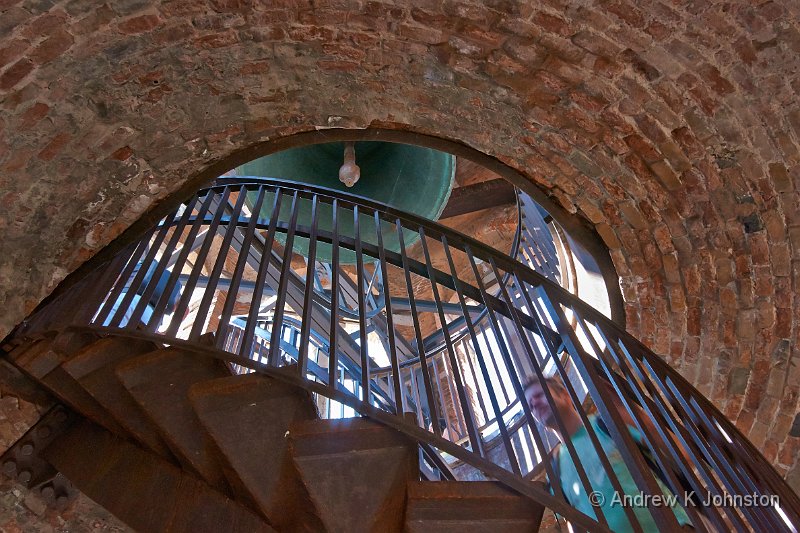 Ghastly first hour driving from Bergamo to Breschia along the motorway, with heavy traffic, narrow lanes and roadworks frequently eliminating the minimal existing room for manoeuvre. We got off as soon as possible and drove gently towards Verona on the old road around the edge of Lake Garda. Slightly slower, but dramatically more pleasant.

This did mean approaching our hotel via the centre of the small town where it’s located. They really don’t expect you to do that, and signage was almost non-existant.

The name Hotel Antico Termine (=”old terminus”) summoned up an old station abandoned by Beeching-like cuts. The old station building was exactly as expected, but not the fact that the line is still very much in use, with high speed trains thundering through every few minutes. Oh well…

We still managed a relaxing afternoon by the pool, but it wasn’t quiet 🙁 At tea time we set out for Verona, which turned out to be unexpectedly easy, between a very direct back road from our hotel, and a very good recommendation on car parks.

Excellent food at a gourmet restaurant recommended by Pauline, resplendent in the name Il Cenacolo, or “The Last Supper”.

Back at the hotel discovered some more failings. The rooms have mirrors and lights, unfortunately not in the same corners. One power socket does not suffice to charge a modern set of gadgets. Oh well…

A surprisingly good night’s sleep, as our room was at the opposite end of the hotel from the railway, and we’re used to the odd train noise at night at home. However breakfast was a complete failure – we got down just after 9 and there was nothing left but cake! Not even a jug of water. There was one waitress trying to replenish supplies, but facing a full, large hotel just couldn’t keep up. We packed for the day, and headed into town, where the guy at the local sports bar had some warm pizettas and nice coffee. Then back into Verona.

We spent the day gently wandering around Verona’s shops and tourist centres. The ancient arena is fascinating, and we watched the stage crew installing the most enormous set for that evening’s performance of Aida. It might have been nice to try and get tickets, but the performances run until about midnight and we had a long drive the following day. Maybe next time.

I downloaded an excellent little book for the Kindle app on my phone entitled “Verona in One Day”. Despite the odd linguistic oddity (e.g. “ewe” for the second person) it did what it said on the tin and routed us round the “must dos” in an efficient way. Meanwhile Frances was doing well on shopping, although I have seen rugby scrums less energetic than the almost competitive purchasing going on at her favourite Italian blouse shop, where one woman attempted to grab a blouse Frances was already paying for! (Frances would not be beaten…)

This entry was posted in Italy 2013, Travel. Bookmark the permalink.