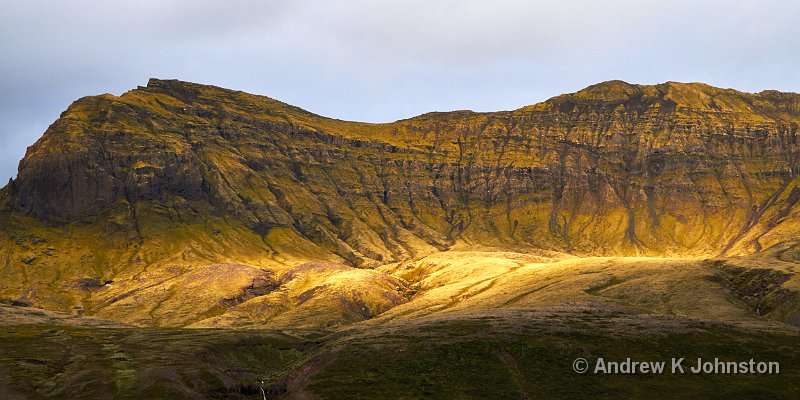 The Universe in a Nutshell

How do the rankings work?

An enjoyable but challenging book

This is the long-awaited follow-up to "A Brief History of Time". It’s quite amazing how some of the ideas around the Physics of the very large and very small have developed in recent years, and Stephen Hawking is determined to communicate them to us.

He realises that this requires diagrams and analogies, since the mathematics is getting ever more forbidding. As a result, unlike a lot of books on modern Physics and cosmology, this one focuses on pictures and spatial representations. It’s beautifully illustrated throughout, almost a coffee-table book. That said, Hawking hasn’t neglected the text either – it’s clear, concise and frequently humourous.

The book starts with the key ideas developed in the earlier part of the 20th century, Relativity and Quantum Theory, but in the context of more recent experiments and observations, which makes it feel more contemporary than more historical accounts. The second chapter explains how these developed through to the 1980s, summarising the various attempts at unified "Theories of Everything". The book’s central chapter investigates what we now know about how the Universe formed and developed, presenting a lot of quite new findings and concepts.

After this, the going starts to get harder, introducing concepts like time travel through black holes, and the physics of the strangely-named "p-branes". You may need to read these several times, and understanding is by no means guaranteed, but Hawking rightly focuses on the key implications rather than the models themselves.

The penultimate chapter is a bit of a non-sequiteur, looking at the evolution of human and artificial intelligence. It’s a fascinating subject, well described and clearly of great interest to Hawking, but doesn’t quite fit with the rest of the book. Finally, the book presents some of the most recent ideas of unified theories – branes again – and makes some sense of why such strange mathematical models are needed.

I enjoyed this book, but I wouldn’t pretend to have understood it all on a first reading. However, I understood enough to be convinced that Hawking is not only one of our time’s great scientists but also, despite his disabilities, one of science’s great explainers. If you’re at all interested in modern Physics, I recommend this book.

Buy It From Amazon